From where we are situated you can reach all the main tourist attractions of the area... 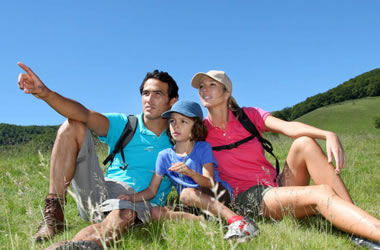